We are offering services for transforming drawings from patents into 3-dimentional animated engineering models with enhanced rendering.

Many good ideas are ending up in patents and never get to life because the patented ideas are not promoted. Promoting a patent is as important as obtaining a patent. It is a mistake to believe that obtaining a patent would automatically expose the idea to the rest of the world. Thousands of patents are published every month. It may cost as much as $10,000.00 to patent an idea, but only 1 of 1000 patents is used or sold. 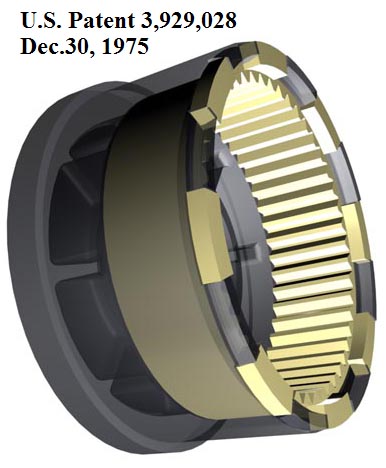 Unfortunately many good ideas remain unknown for public. The existing patent filing system is very much simplified in respect to drawings, visualization and promotion. The spelling of the patent is formal and difficult to understand. The pictures below show an example of the published patent drawings in comparason to its 3-dimentional model. 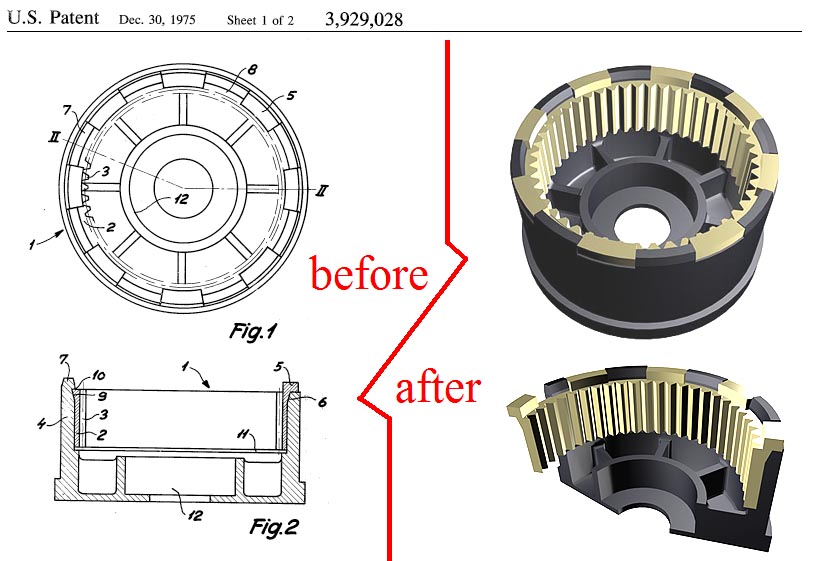 Because the patents are not presented properly to the public it is possible to infringe an existing patent without knowing about it. Infringement is illegal. In order to protect the intellectual property rights the owner of the patent would need to explain how the patent protects an idea that somebody else is trying to use without permission. Intellectual property legal disputes are expensive mostly because of the high cost to explain to the Court the underlying idea of the patent. In many legal cases judges have enough experience to understand the concept of the patent if it was presented in a realistic visual form. A realistic 3-dimentional image may be harder evidence, but cost significantly less compare to the cost of witness experts. The opposing party can always bring an opposing witness expert or to dismiss the expert for many legal reasons. But it is harder to oppose a photograph. “Pictures cost thousands of words". In fact, it is natural for humans to believe in what they can see, not in what they hear. A single key image can overweight testimonies of a few witnesses. 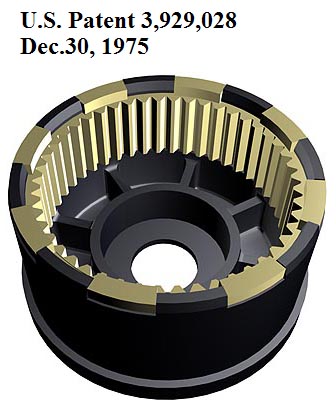 We believe that visual presentation is the most important for understanding how idea works. It is natural and easy to see how ideas work if they presented in realistic 3-dimentionl animated form. 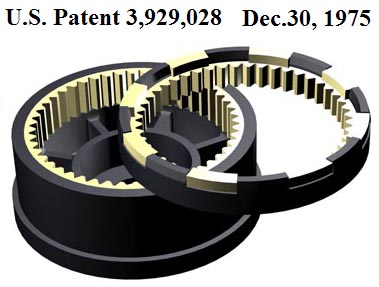